What Makes Some Hot Wheels So Expensive?

Industry Shows Up Strong at iFlex 2021

What Makes Some Hot Wheels So Expensive? 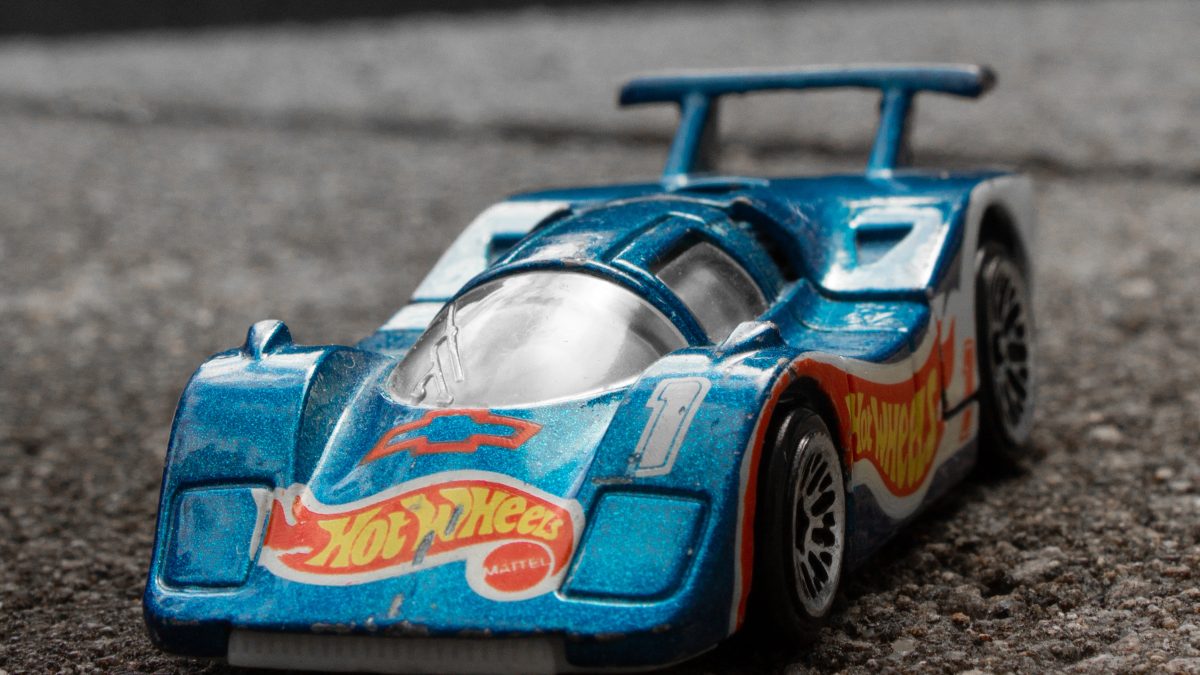 Hot Wheels was first introduced over 50 years ago at the International Toy Fair in New York City. Since then, the company has produced more than 6 billion miniature vehicles and become a leader in the American toy industry. Like most collector items, prices for more sought-after and rare pieces can skyrocket to an unfathomable amount in the eyes of the public. To those in touch with the hobby, the prices might seem reasonable or even lower than what others may value the piece. It is no different for diecast car collectors.

The first set of Hot Wheels toy cars was released in 1968 and was labeled the “Sweet Sixteen”. All of the original models from this release sell for a pretty penny, and even more as a full set. Another not-so-surprising element of expensive Hot Wheels sets is that if they are untouched and in the original box, they will be valued higher. 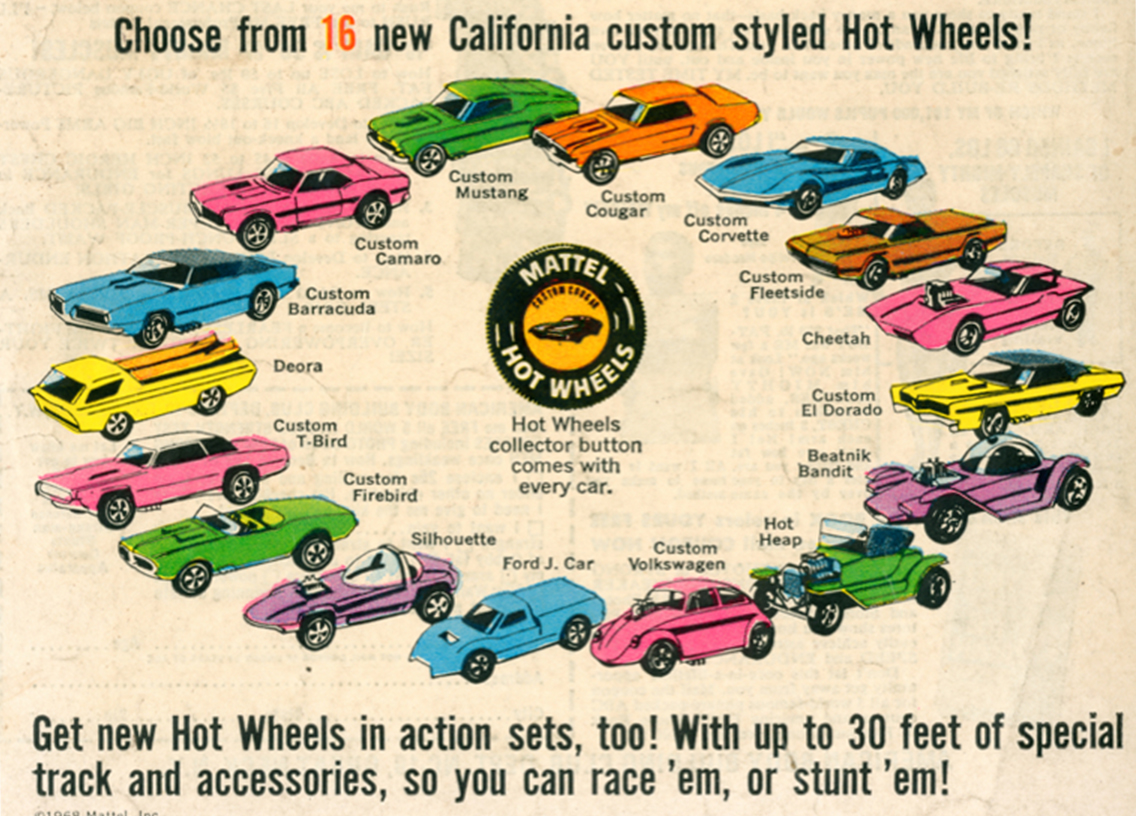 Now, just what makes the difference between a $15,000 Hot Wheels Camaro to a $3 Corvette model found inside a bin at Walmart?

The normal Hot Wheels you can buy at most retail stores will only run you a couple of dollars with your choice of a range of models to choose from. However, these models are missing key elements of exclusivity that drive the inflated price tags of older cars. The more expensive models are produced at a lower volume, in collaborations with another brand, or use unreleased parts or color combinations. In other words, they can be extremely hard to get your hands on. One of the most important aspects of collectible items’ increasing value stems back to how popular the brand and products are in society. Since Hot Wheels has won over the American toy industry for over five decades, it is no surprise that some of their rarest products can sell for an astonishing amount of money.

Here is a list of Hot Wheels prices that are sure to make you regret giving away your collection as hammy downs: 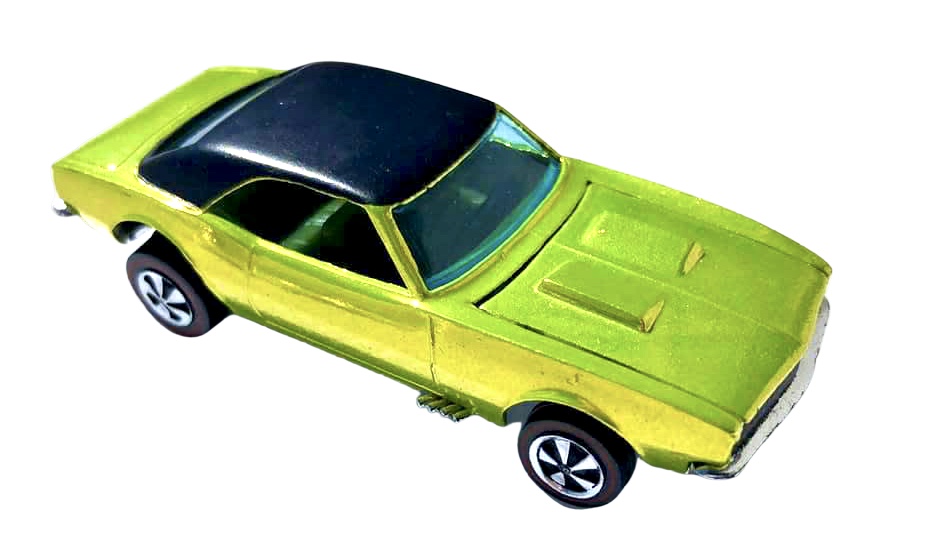 The Over Chrome Camaro was a part of the first initial Hot Wheels release in 1968 and based on the first Camaro introduced by Chevrolet, which was released a year prior. There are only about 20 of these models known to exist with the bright-green chrome finish all around the model and were used in early Mattel advertisements. The use of this car in early Mattel advertisements explains why the price tag sits at around $25,000 for the car since it gives the owner a piece of Hot Wheels history. 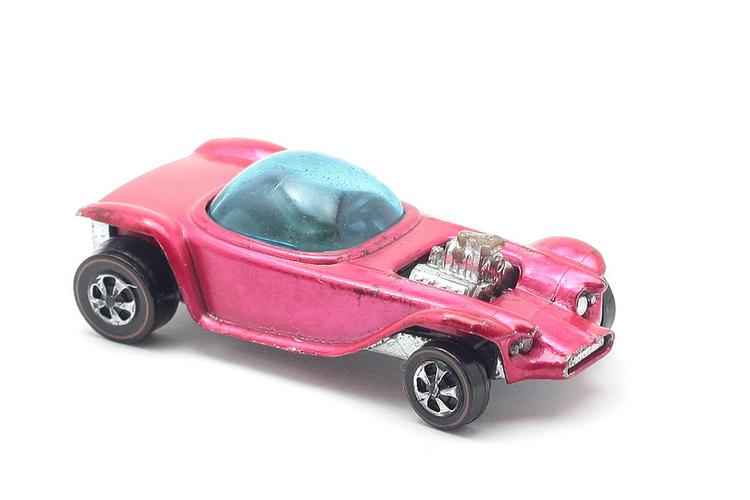 The Beatnik Bandit was also a part of the “Sweet Sixteen” released in 1968. The design for this model was based on a real custom car built by American artist, Ed Roth. The original model was released in 18 different colorways, with hot pink being the rarest out of the group. There were very few of these models produced and it is unknown how many are currently out in the world. This original is not as lucrative as others you will see on this list, but will still fetch around a $3,000 price tag for the 50-year-old model. 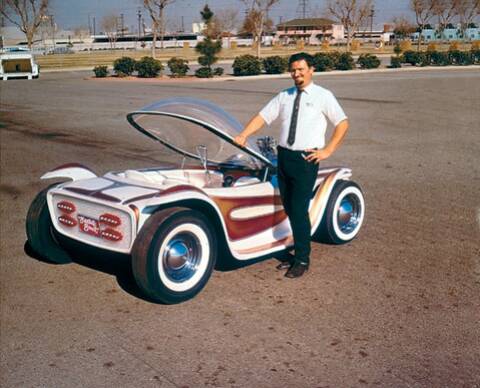 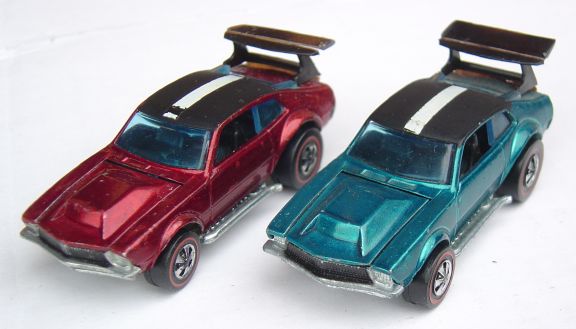 The Mad Maverick is one of the rarest Hot Wheels models and only three are known to exist but have never gone up for auction. Originally, the model was based on the 1969 Ford Maverick but had to be changed due to trademark issues. The name of the model was changed to ‘Mighty Maverick’ before the public release. The two models look identical in shape and color, except the bottom. The bottom of the models is either stamped with ‘Mad Maverick’ or ‘Mighty Maverick’, which is where the major price difference comes into play. Models with ‘Mad Maverick’ are far rarer and valued upwards of $15,000. 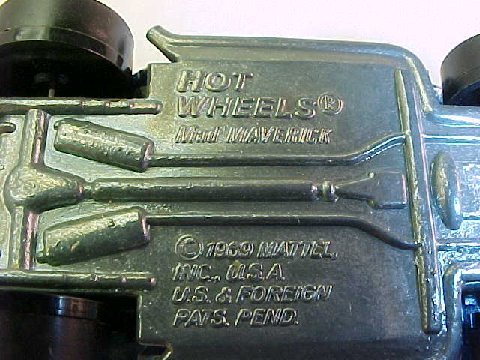 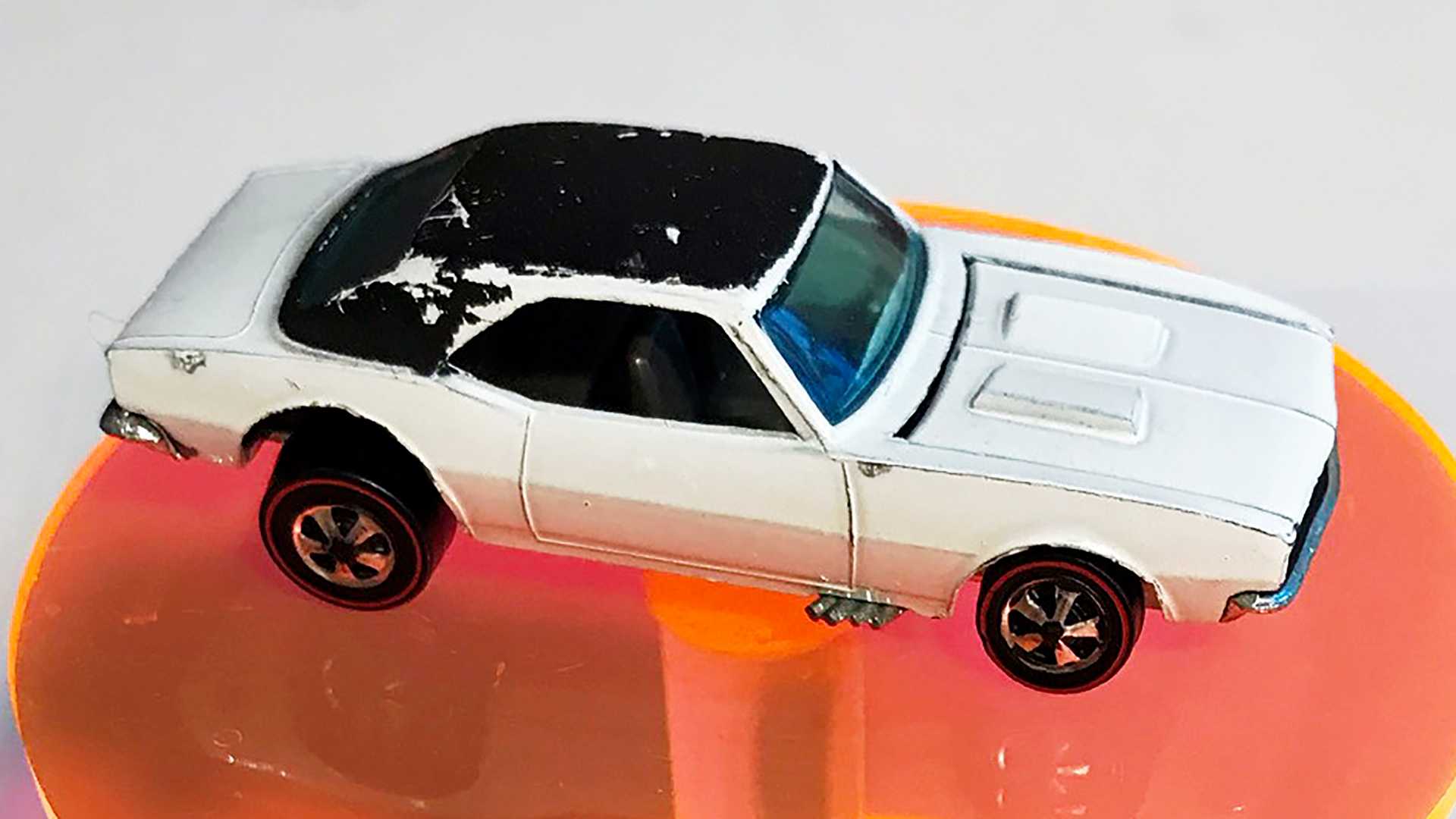 The Custom Camaro was part of the original ‘Sweet Sixteen’ set released in 1968. The Camaro has one of the most variations of models in the Hot Wheels lineup.

Originally, designers would paint all new models an enamel white or black coat to check for any imperfections. Only a few of these actually got packaged and shipped to retailers across the country, which led to their rarity. There is only actually one prototype known to exist in the world, which is why the price tag resembles a phone number. What makes it even more insane is the prototype is actually worth MORE than the car it is modeled after!

Now for the prized jewel of all Hot Wheels… 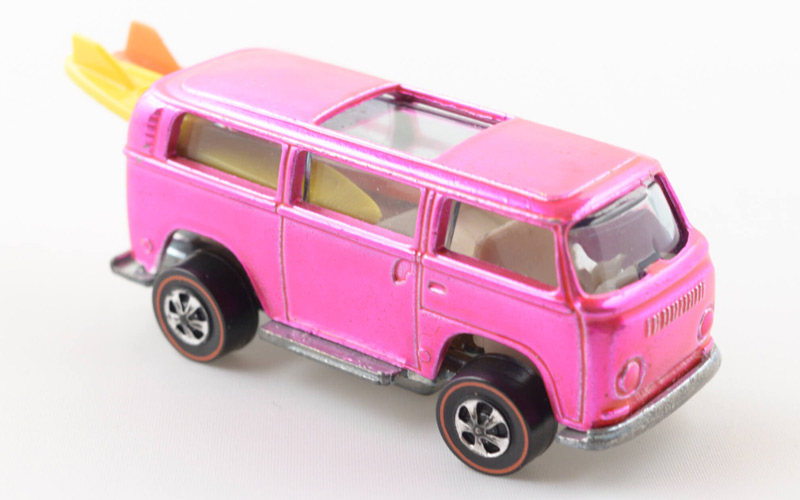 In only Hot Wheels’ second year in the toy industry, creators designed a model to incorporate a California-themed version of the Volkswagen Bug. Originally, Hot Wheels created just over 140 prototypes of the ‘Beach Bug’ model, and only 50 have been accounted for.

The model sold to the public included a miniature surfboard on the side of the vehicle, to give a touch of coastal California. However, the prototype purchased by avid Hot Wheels collector, Bruce Pascal, for $50,000 includes a surfboard sticking out of the back, which designers had to change for the public release due to balancing issues. Pascal bought the model after he read a newspaper article about it selling for $72,000, which ultimately fell through.

The sought-after prototype is now on display in Bruce’s own private Hot Wheels museum in Maryland and is now valued at over $150,000. Not too shabby of a return, especially for a die-cast car model that was never intended to see the light of day. 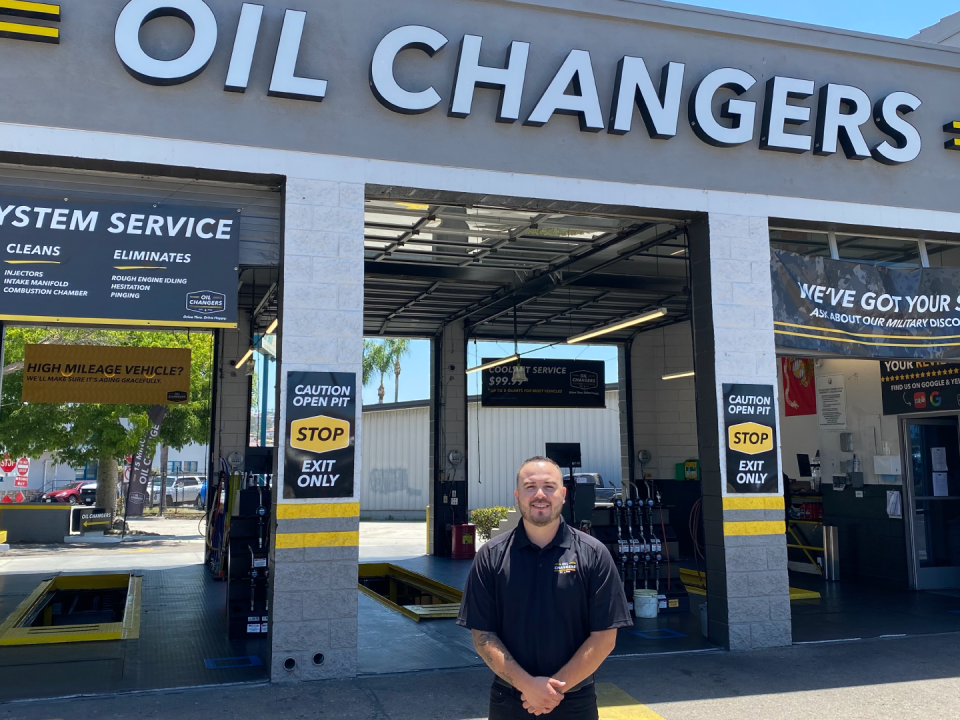 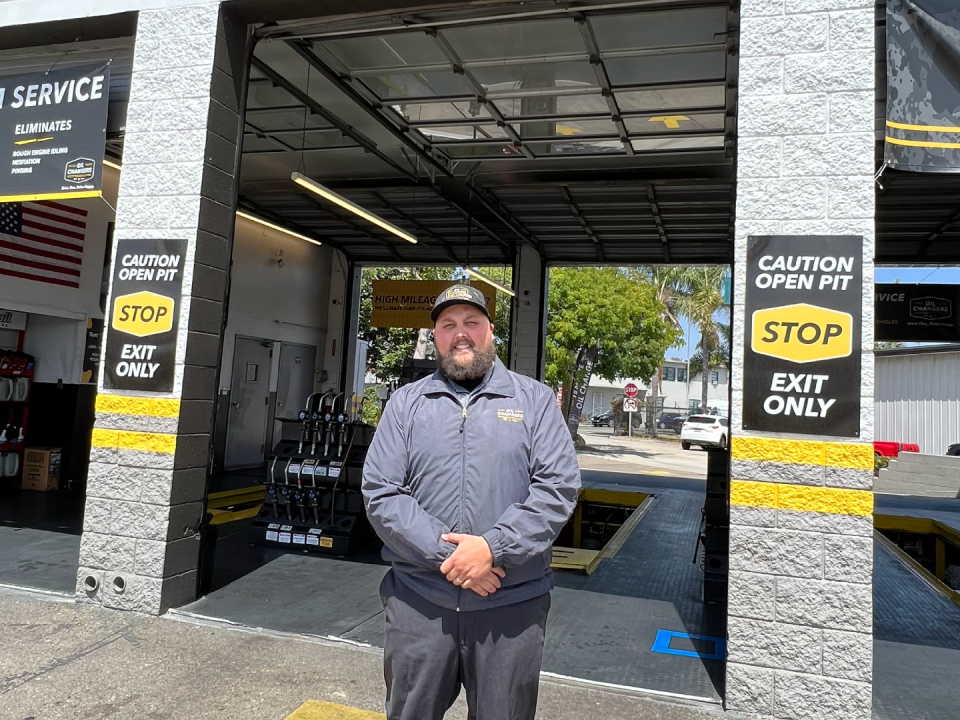 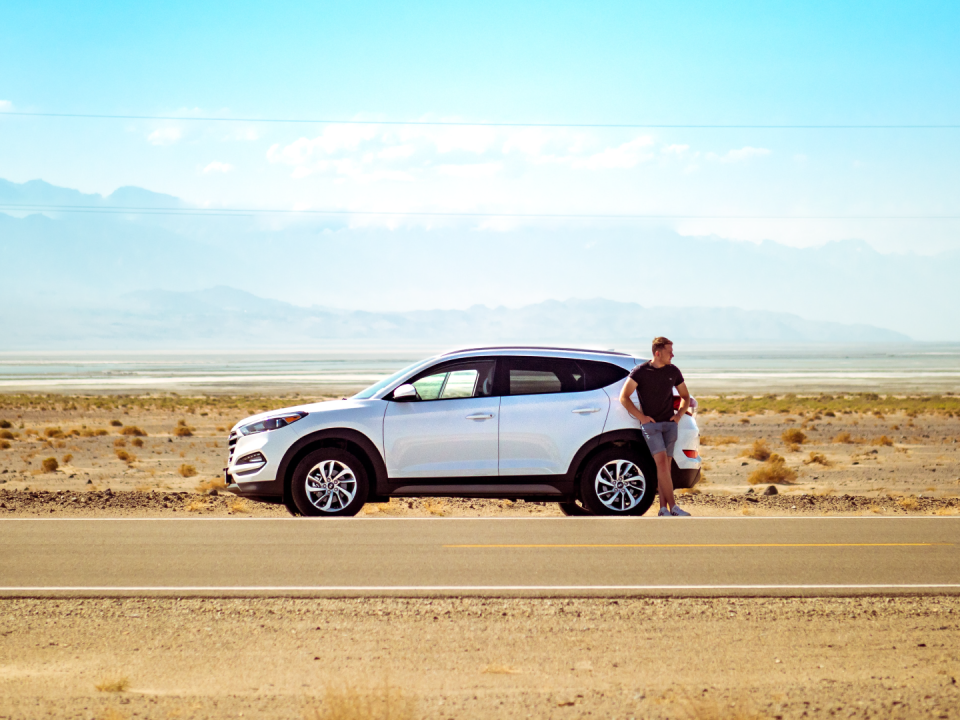