Read has been an icon in the quick lube industry during his 33-year tenure. He was president of LMC Construction Company and built 46 quick lube centers for Oil Changers, charter member of NAIL (National Association of Independent Lubes — forerunner of AOCA), president of EVAC Corporation, founder and past president of California Oil Change Association (COCA) and recipient of numerous industry awards. His most prized award was being presented with the AOCA Lifetime Achievement Award.

Read’s many achievements outside the oil change industry include past president and district governor of Active 20-30 International, president of local chapter of Toast Masters and a 27-year member of the Rotary Club with two Paul Harris Fellows from Rotary International.

“I respect and will miss my brother John but am consoled in the fact that he was not in pain and did not suffer in his passing,” said Larry Read, founder of Oil Changer, Inc.

John Read is survived by his wife, Lyn, his two children, Jenny and Matt, and three grandchildren. The family asks that in lieu of flowers, contributions be made in his name to a charity such as the Rotary Foundation. 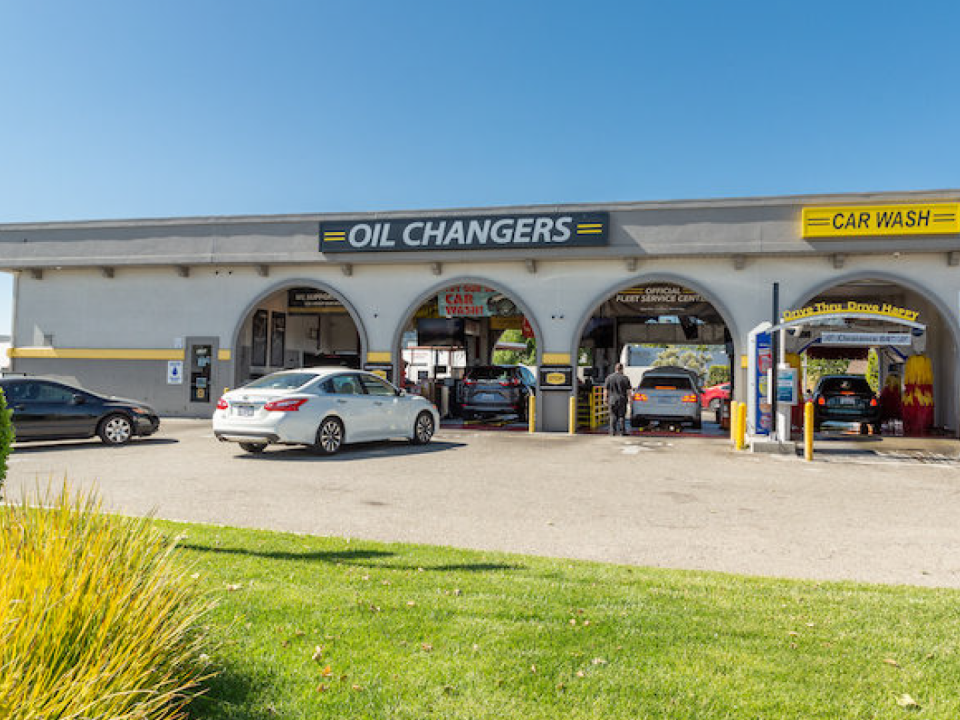 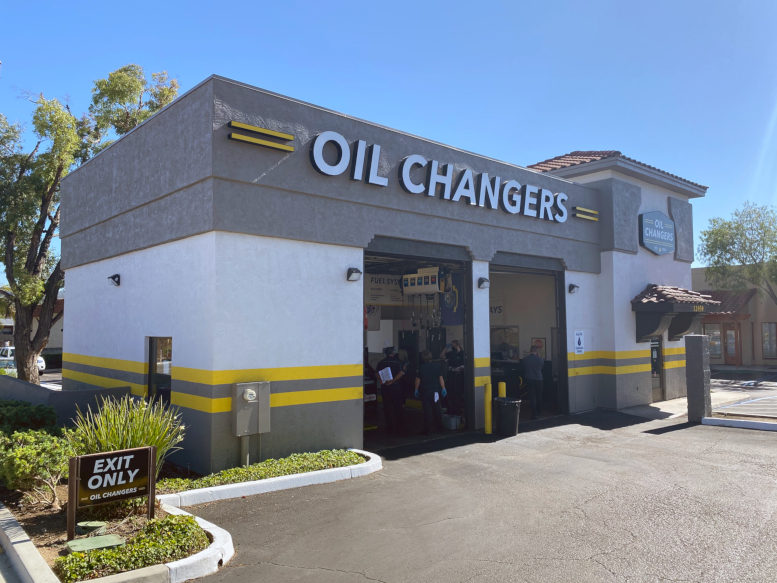 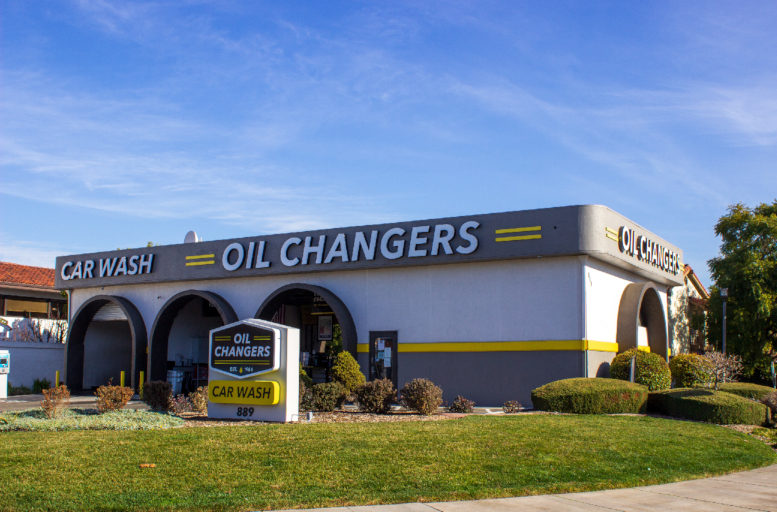